Is this your first time working with MEDIA? Start by downloading our one-page PDF prep tool.

The MEDIA team is a comprehensive source for your multimedia needs, offering scripting, programming, animation, graphic design, and videography. Our focus is on crafting optimal learning experiences.

We produce original, compelling videos that support the educational, patient care, and research missions of the UNC Eshelman School of Pharmacy. We offer high-quality video production on location or at our studio in Beard Hall.

Our team can help you identify resources, information, or strategies to enhance student engagement and foster academic success.

We build web applications, mobile applications, and other interactive tools in support of the curriculum and the School’s mission. 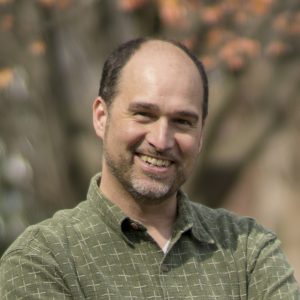 Previously the creative lead within ITS-Teaching and Learning Interactive, Jason has been with the UNC Eshelman School of Pharmacy since 2011. He was formerly a newspaper journalist, where he won numerous awards for design, visual communications, spot news reporting, and illustration. He was an early adopter of data visualization for interactive graphics and games to help drive online readership. Jason developed the now-defunct Charlotte Observer’s Phuzzle, which ran for over five years on Charlotte.com. He cofounded and art directs Kidzter.com, a website to encourage musical activities with children of all ages. He has built Android and Blackberry apps. His paintings have been exhibited internationally and his portrait of Charlotte Hawkins Brown is part of the Charlotte Hawkins Brown Museum collection. Jason sometimes illustrates books, book covers, comic strips and teaches at the Carrboro Arts Center. He earned a Master’s in technology and communication from UNC-Chapel Hill and a BFA in studio art from the University of Georgia. 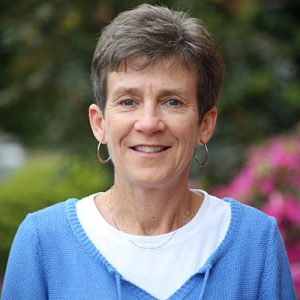 Catherine brings 28 years of instructional design experience to the UNC Eshelman School of Pharmacy. She’s Tarheel born and bred, having graduated from UNC-CH with a bachelor’s in Radio, Television, and Motion Pictures with Honors and a Master’s in Educational Media and Instructional Design. She began her career in the corporate arena, where she worked with numerous Fortune 500 companies (American Express, IBM, Union Pacific Railroad, General Electric). During that time, Catherine developed a broad range of training and educational solutions for her clients, including print-based materials, instructor-led training, and technology-based courses. She now enjoys applying her skills to the academic community, where she collaborates with faculty members to mold their content knowledge into instructionally sound educational experiences. 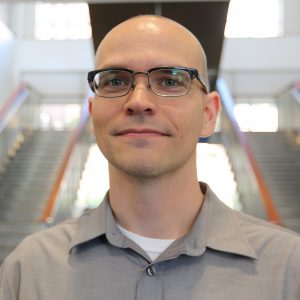 Joel joined the UNC Eshelman School of Pharmacy in February 2015 as a Multimedia Producer for the Educational Design and Innovations Group. He creates medical animations, illustrations, graphics, and 3D assets. Some notable projects include over a dozen animated modules for the PharmD pathophysiology course, patient-oriented chemotherapy videos for the UNC Lineberger Comprehensive Cancer Center, and promotional 3D animations for the Center for Pharmacogenomics and Individualized Therapy. Joel graduated in 2014 with a Master’s in medical illustration from Augusta University, and received his undergraduate degree in studio art from College of Charleston in Charleston, SC. He is a board-certified medical illustrator and a professional member of the Association of Medical Illustrators. 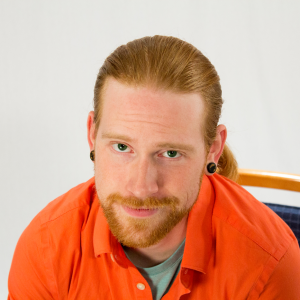 An award-winning motion graphic/VFX artist and cinematographer, Kevin is a natural storyteller with specialties in video/film production, graphic design, animation, typography, and concept development. With experience in live broadcast, corporate video, and independent film production, Kevin has led film projects at the UNC Eshelman School of Pharmacy that have won multiple Telly awards, Hermes Creative awards, and Horizon Interactive awards during his tenure with the School. His work with the UNC Eshelman School of Pharmacy supports curriculum courses and faculty research, and also includes support for the School’s fundraising, promotion, and recruitment efforts. He holds a Bachelor of Fine Arts from the Corcoran College of Art + Design and maintains professional memberships with the American Institute of Graphic Artists, International Documentary Association, and Sundance Institute. Kevin is also a jury member of the Telly Awards’ Silver Council.

I need info about: